12 Inspirational Quotes About The Power Of Prayer 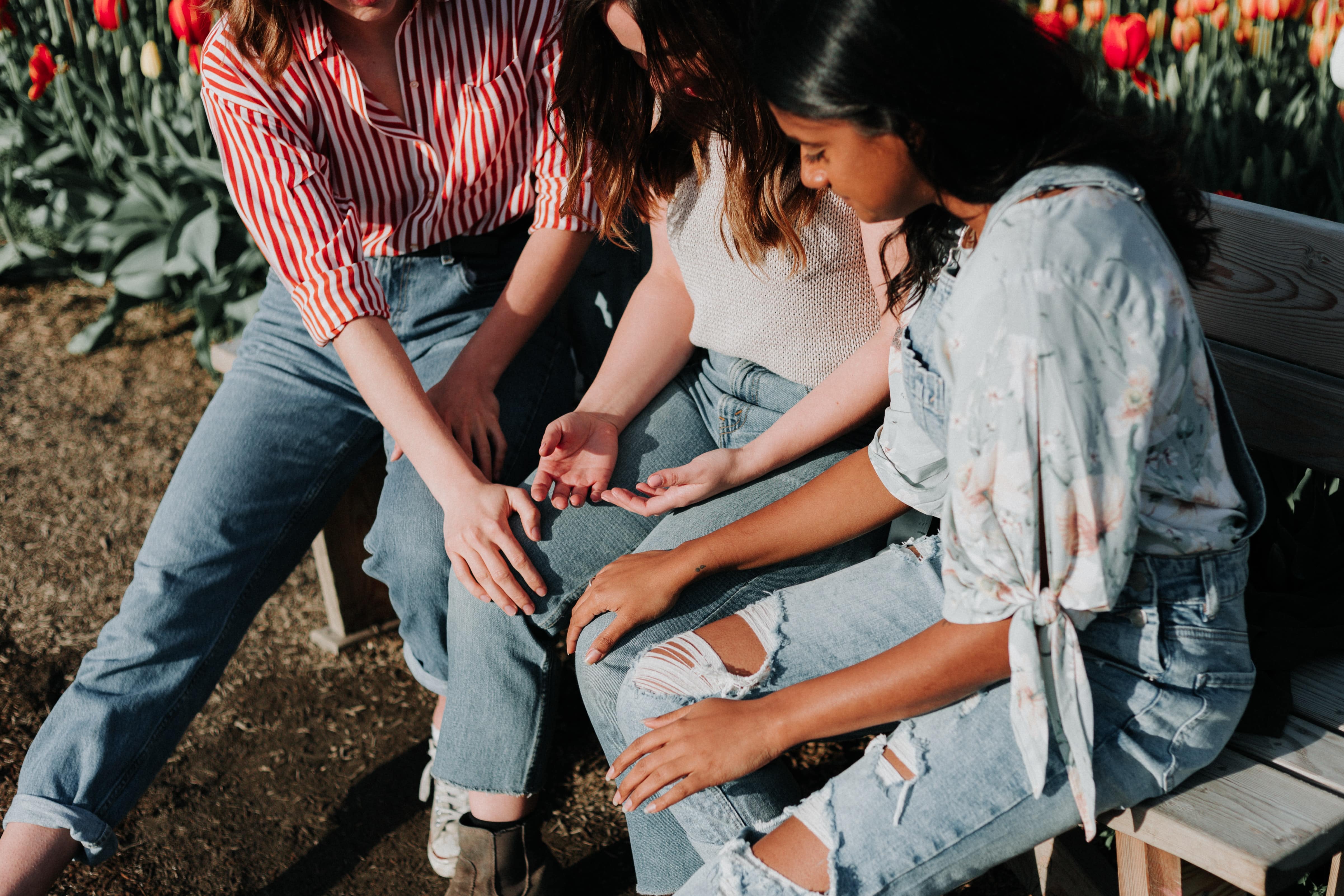 Why do we pray?Quotes on the power of prayerStrength through prayer

Prayer is a wonderful thing.

We get to practice our faith wherever we are and whenever suits us, aligning our thoughts and feelings with the Holy Spirit in warm and earnest conversation with God.

Prayer has played an essential role in the lives of some of the most notable people on Earth — from musicians to philosophers and religious folk to historical icons of progress and change.

Which begs the question: Have you properly integrated prayer as part of your spiritual and religious practice?

Some find prayer to be difficult or perhaps even slightly uncomfortable. This issue has been apparent since the beginning of prayer, but we must remember that the Bible frequently recommends praying in order to deepen our relationship with God.

So, if you ever find yourself struggling with the will to pray, you can read the following inspirational quotes and rediscover the value of prayer.

Why do we pray?

Why is prayer such an essential element of the Christian doctrine?

In both the Old and New Testaments, we’re taught that prayer is a powerful spiritual remedy for anxiety, as well as a way to immerse ourselves in the presence of the Holy Spirit.

“Do not be anxious about anything, but in everything, by prayer and petition, with thanksgiving, present your requests to God” (Philippians 4:6–7).

Prayer isn’t a simple matter of asking things of God.

This may be what you are doing during prayer (especially in the case of supplication), but to expect a result from your prayer as if it was a kind of business exchange is to misunderstand its value and worth.

Prayer is a conversation with yourself that God is involved in. He hears your words and instills you with the power of the Holy Spirit, offering a sense of contentment and hope in difficult times.

Prayer also has a measurable effect on your well-being. This study showed that regular prayer leads to significant improvements in mental health and overall levels of optimism in people with depression.

If you’re wondering exactly how to pray, we’ve put together a guide that explains the key principles of prayer that can enhance your prayer life.

Quotes on the power of prayer

Read our collection of inspirational quotes on topics surrounding prayer, Heaven and Earth, and the word of God.

Kierkegaard reminds us of the internal nature of prayer and its resulting effects with the following quote:‍

"Prayer does not change God, but it changes him who prays." — Kierkegaard‍

"If the only prayer you ever say in your whole life is 'thank you' that would suffice."

You cannot change the circumstances that exist around you with prayer. However, you can change your reaction to those circumstances. Or, better put:

“The wise man in the storm prays God not for safety from danger but for deliverance from fear.”

Is prayer an urgent matter? Here’s what one of the founding fathers has to say about that:

“Pray as if you were to die tomorrow” — Benjamin Franklin

As we mentioned, it’s hard to separate Christian theology from the notion of prayer. Martin Luther King Jr. strongly agrees, as we can see from the following quote:

"To be a Christian without prayer is no more possible than to be alive without breathing." — Martin Luther King Jr.‍

Does prayer do anything? Perhaps it would be hard to see its effects in your immediate surroundings, but take it from one of the most important ideological icons of the 21st century:

“Prayer is not an old woman's idle amusement. Properly understood and applied, it is the most potent instrument of action.” — Mahatma Gandhi

Understanding how prayer is both an internal conversation with yourself and an external dialog with God is difficult, and it can be hard to appreciate. Mother Teresa puts it best in this quote:

"Prayer is not asking. Prayer is putting oneself in the hands of God, at His disposition, and listening to His voice in the depth of our hearts." — Mother Teresa

Sharp and to the point, Dutch Christian writer Corrie ten boom teaches us the importance of regular prayer:

"Is prayer your steering wheel or your spare tire?" — Corrie ten Boom.

Prayer strikes us in ways that are immaterial, providing access to that which cannot be explained, only felt. Charles Spurgeon echoes that sentiment here:

"True prayer is neither a mere mental exercise nor a vocal performance. It is far deeper than that. It is a spiritual transaction with the creator of Heaven and Earth."

Can you speak with God? Perhaps, but not with words, as the acclaimed writer of “The Chronicles of Narnia” reminds us:

What about prayer as a means of maintaining your faith and resisting the influence of Satan? This is what writer John Bunyan has to say on that topic:

“Prayer will make a man cease from sin, or sin will entice a man to cease from prayer.” — John Bunyan

Finally, if you ever doubted the awesome power of prayer, let Ted Dekker calm your woes:

“Prayer may just be the most powerful tool mankind has.” — Ted Dekker

Whether you recite morning prayers as you wake, engage in devotional prayer with your church, or enjoy silent but powerful prayer within the comfort of nature, you shouldn't miss out on this essential element of the Christian faith.

It has the potential to quell the anxious thoughts inside you and even others in the case of intercession prayer. Prayer can also help you focus your internal disposition and bring about great movement in your spiritual alignment.

It also puts you in direct connection to the spirit of Jesus Christ, allowing you to experience what it means to be touched by his love. This offers new insights into the direction of God’s plan.

For more Christian quotes and to always stay connected to God’s word and the power of the Holy Spirit, download the pray.com app in the iOS App Store or on Google Play.

Buy a GiftRedeem a GiftPray for BusinessFamily Plan