The Serenity Prayer: Its Origin And Meaning 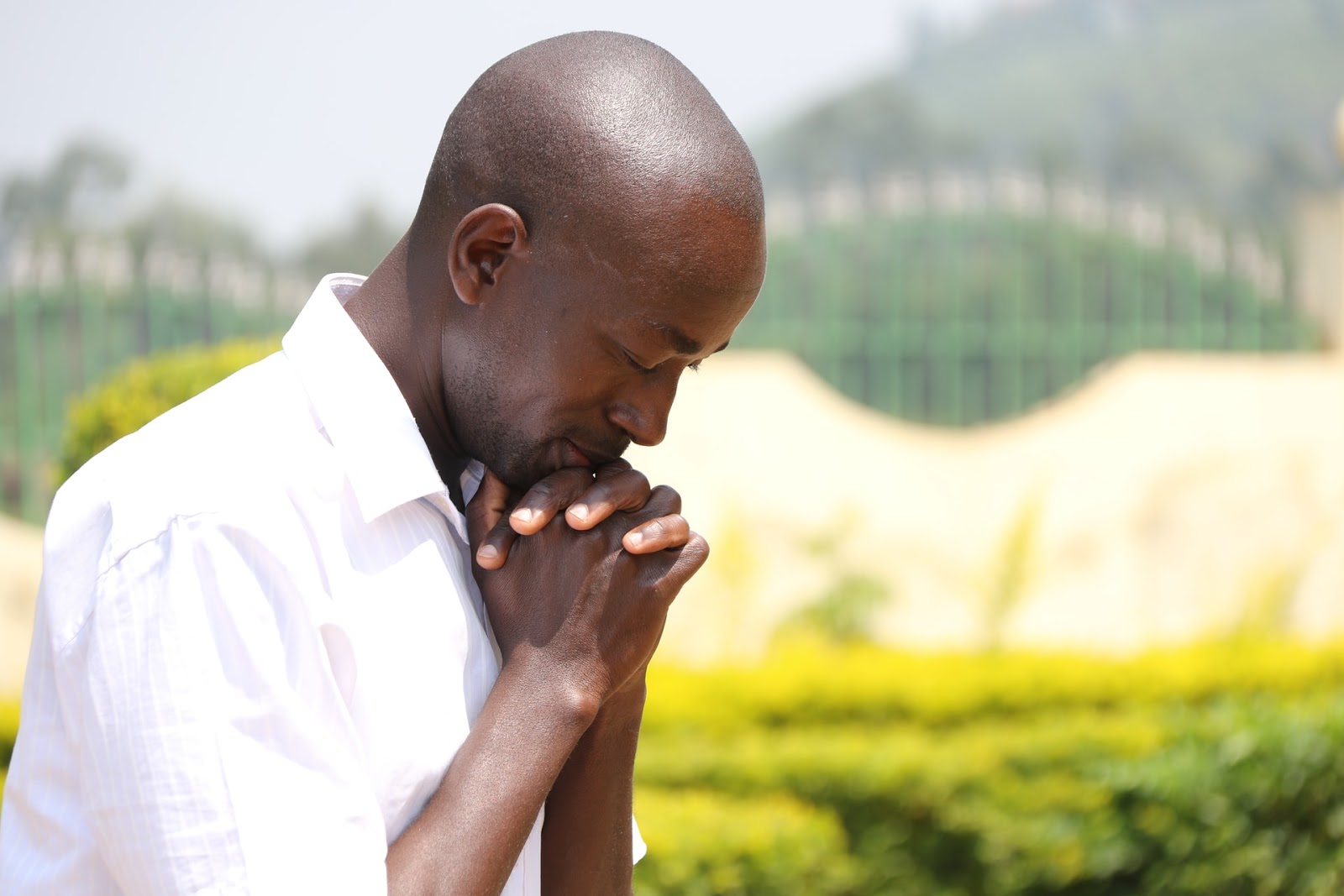 Anyone who has experienced addiction recovery is probably familiar with the Serenity Prayer.

The Serenity Prayer is one of the most well-known prayers among both religious and non-religious people. But many people don’t know where it started or its true meaning.

In this article, we’re going to talk about the origins of the Serenity Prayer and what it means.

What is the Serenity Prayer?

The Serenity Prayer is as follows:

When life presents us with challenges that call for an honest assessment, we can say the Serenity Prayer. It reminds us that while some things in life are within our control, other things are out of our control.

The Serenity Prayer is based on four main virtues:

The prayer is commonly used in meetings about addiction and substance abuse, such as Alcoholics Anonymous. But it can be used in other parts of life as well. Whenever you’re faced with a difficult situation, you can call on God to give you serenity, acceptance, courage, and wisdom.

We'll be concentrating mainly on this more common version, although there’s another version of the prayer that’s more Christian in nature.

This alternate version is:

“God, give me the grace to accept with serenity the things that cannot be changed, courage to change the things which should be changed, and the wisdom to distinguish one from the other.”

Who wrote the Serenity Prayer?

American theologian Reinhold Niebuhr is attributed as the author of “The Serenity Prayer.”

It was obtained from an excerpt of Dr. Niebuhr's diary maintained by his student Winnifred Crane Wygal. Initially posted in newspaper articles in the 1930s, Wygal placed it in a book of worship in 1940 with some slight changes.

The original version that Niebuhr wrote went as follows:

“O God and Heavenly Father grant to us the serenity of mind to accept that which cannot be changed, courage to change that which can be changed, and wisdom to know the one from the other through Jesus Christ, our Lord, Amen.”

Although the two versions aren't identical, there are enough similarities that we can easily find the same meaning in them.

In 1941, the prayer became more widespread when an Alcoholics Anonymous member found it in a New York Herald Tribune obituary caption and brought it to the group’s attention.

William Griffith Wilson, co-founder of Alcoholics Anonymous, and his staff liked the prayer so much that they printed and distributed it to members. It’s been a part of AA recovery ever since.

Elisabeth Sifton, Niebuhr's daughter, later wrote a book called "The Serenity Prayer: Faith and Politics in Times of Peace and War" in 2004 that told the background story to the famous prayer written by her father.

Today, many 12-step programs around the globe recite the Serenity Prayer in a similar manner. Reciting this prayer when feeling overwhelmed or tempted is a daily practice in many rehab programs.

But it’s also recited by many people and church groups who are accepting hardships that they can’t change in their lives and learning to take control of what they can.

Although there are different versions of the prayer, the basic meaning of the Serenity Prayer can be broken down into three different parts.

Serenity: Serenity is the first virtue mentioned in the Serenity Prayer and is the main focus of the prayer. Serenity is the exact opposite of anxiety. The word serenity originates from serene, meaning calm, peaceful, and tranquility. The present moment is a time when you feel calm and clear, able to focus on what is important in the present.

Wisdom: We're advised in the Serenity Prayer to be wise in identifying what can be changed from what can't. Anxiety can obscure you from knowing the difference. A truly wise person knows what they can control and what they cannot. Wisdom is found in the ability to view one's thoughts as if they were from a third-party point of view. By practicing wisdom, we know when to accept our situations and when to be courageous.

There is so much purpose and meaning to the Serenity Prayer in just a few short lines. Anyone struggling with situations they cannot control can benefit from it — not just those in recovery programs.

By saying the Serenity Prayer, one lets go of situations beyond their control and acts accordingly. But the prayer also encourages us to know when something is within our control.

What the Serenity Prayer is used for today

The Serenity Prayer is a wonderful way to calm yourself down when you feel stressed, angry, or triggered. It'll force you to pause when you're agitated and look within to assess a situation.

Although we won’t find the Serenity Prayer in the Bible, we can find many Bible verses which uphold its essence, such as:

“Do not be anxious about anything but in everything, by prayer and petition, with thanksgiving, present your requests to God. And the peace of God, which transcends all understanding, will guard your hearts and your minds in Christ Jesus” (Philippians 4:6-7).

“I have learned to be content whatever the circumstances” (Philippians 4:11).

“But the wisdom that comes from heaven is first of all pure; then peace-loving, considerate, submissive, full of mercy and good fruit, impartial and sincere” (James 3:17).

Today, the prayer is still used by people who are in recovery from addiction and in 12-step programs. But it’s also a great prayer to use for anyone who needs a transformative mindset. It's a prayer that calls on a higher power to help us with our mental health in our own way.

The Serenity Prayer can provide relief when you are dealing with mental, physical, or spiritual issues and help you focus on His will for you.

To learn more about prayer, download the pray.com app in the iOS App Store or Google Play.

How to Overcome Codependency